Thank you for reaching out. We understand that many at this time due to Hurricane Ida have significant flooding in their homes. Unfortunately, we do not provide pump-out services. Please contact your local fire department for assistance.

Basement Systems of New York Before & After Photos

Raising a concrete patio with the help of PolyLevel - Englewood, NJ 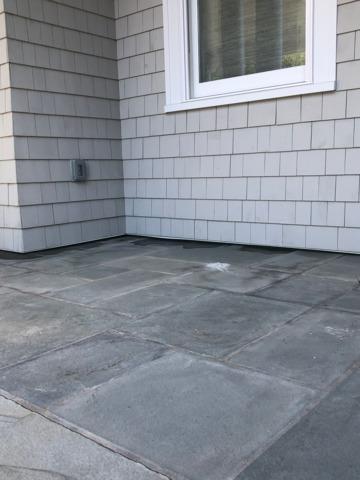 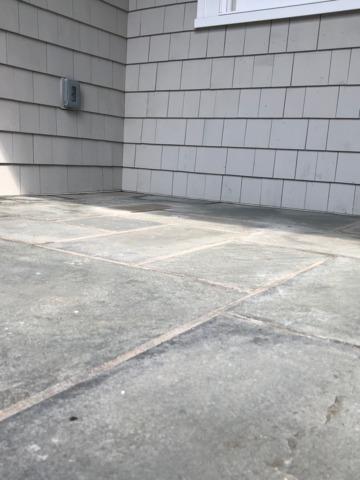 Raising Rear of a Patio with PolyLevel in Slate Hill, NY 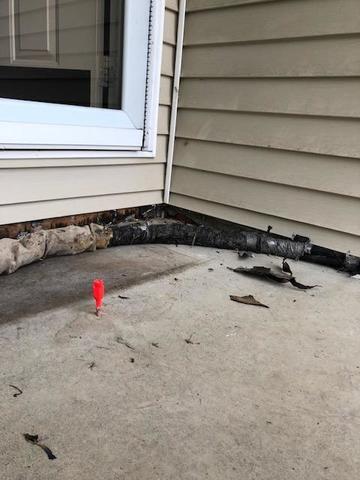 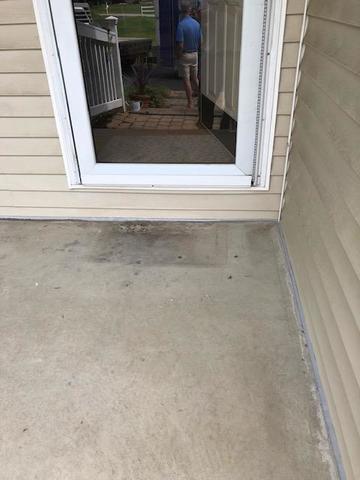 Our clients home was having an issue with their patio, specifically not sitting level against their foundation which caused an eyesore for them, as well a tripping hazard. We injected and raised their patio to sit level with the homes foundation with the help of PolyLevel. By doing so we were able to alleviate the eyesore from their home, as well the tripping issue they were having going in and out the door due to there being a difference in height. 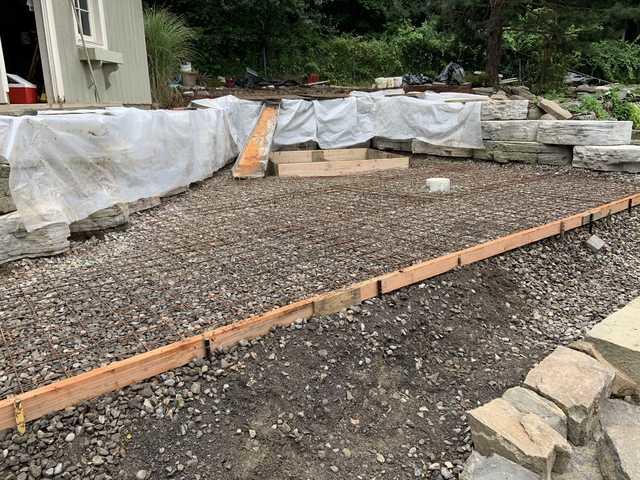 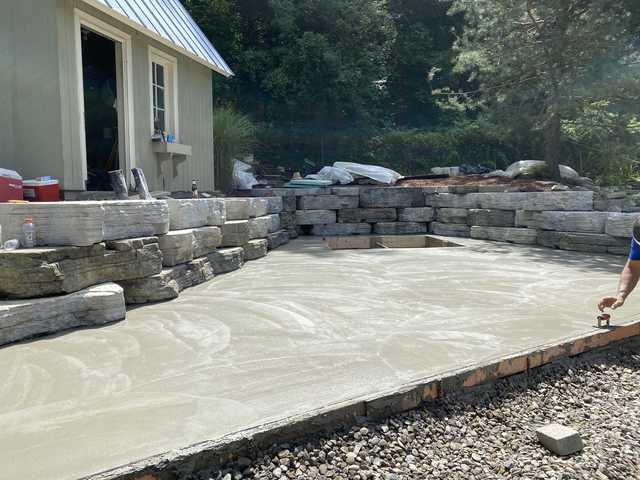 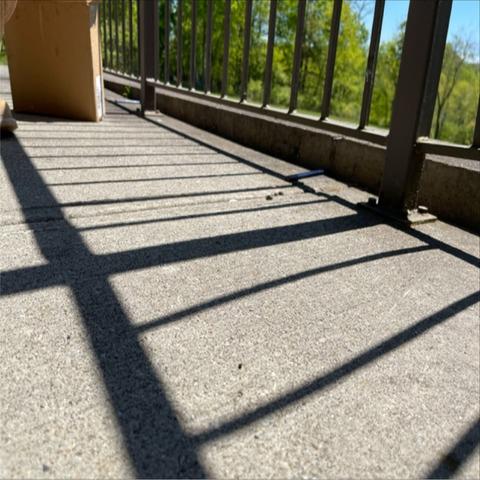 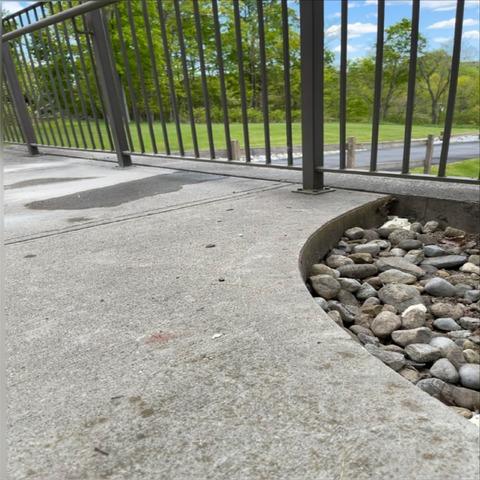 The Hudson valley United Reform Church reached out to us to see what could be done to take care of the issues around the church to keep their parishioners safe. Because we at Basement Systems of New York are about helping those in need we donated our time and materials to help out this church.

The issues that they called us out to review were that the side door was lifted 6" and the sidewalk was lifted almost 8" to the top of the retaining walls. These issues were created due to loose soil conditions, as well as drainage issues. For us to fix the problem, we filled the depth of void in the areas that had sunken with PolyLevel. In doing so we were able to lift and level the concrete in a short time.

In performing this project we were able to remove the tripping hazards that plagued the church, which ultimately brought peace of mind to both the church as well as its parishioners. 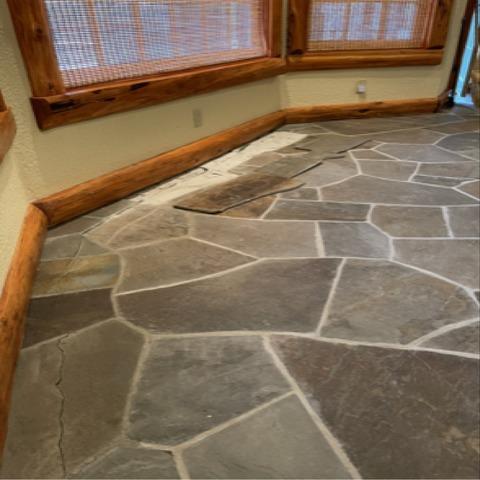 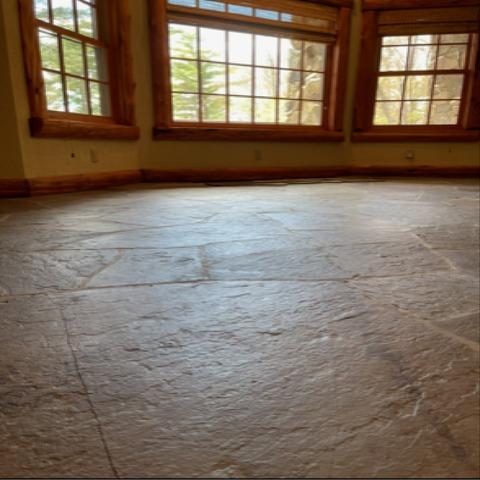 This home has needed some TLC since day one due to its poor compaction of the soil when it was backfilled and graded when it was first built. Because this home was originally built on the fill basement floor with radiant heat and bluestone it settled. The homeowner several years ago repaired the settlement issue by the stones and adding a larger mortar bed. This worked for a short time. Because of this reoccurring issue, they contacted Basement Systems of New York to see what could be done to take care of the issue at hand.