Getting A Home Ready For The Market - Port Jervis, NY 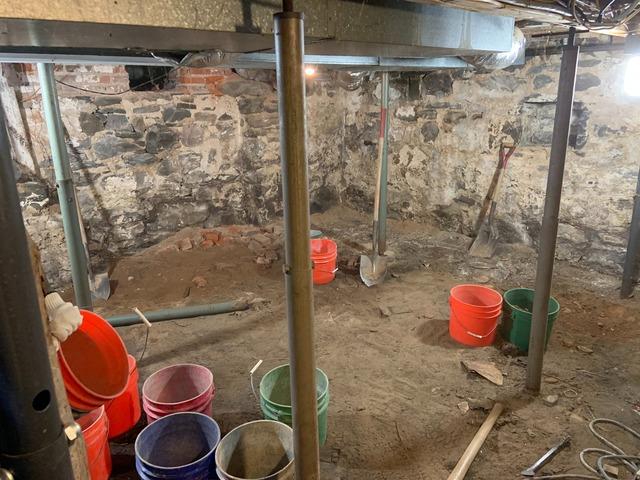 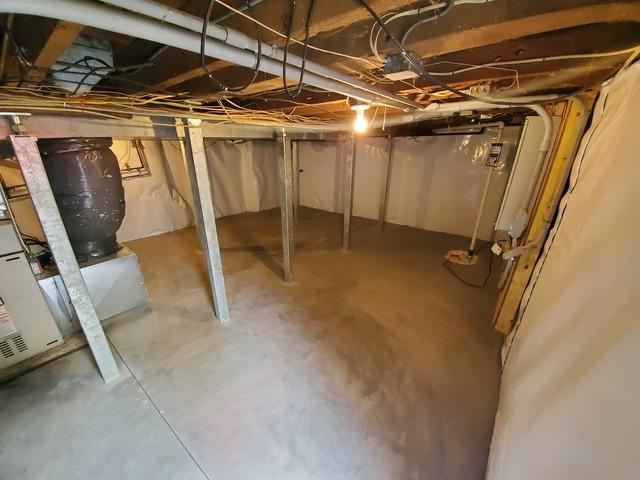 For us to take care of their water, foundation, and floor problems, we dug their floor four inches down, we then installed eight precast footings, all of which our SmartJack systems would sit on top of. Once this was completed we started to install our patented FlowGuard waterproofing system along the perimeter of the basement, which was then tied into our SuperSump plus. Finally, before laying our new concrete slab we installed our CleanSpace vapor barrier on their walls.

By installing our patented systems we able to address the major concerns that the current homeowner had for himself and his family while they continued to live in the home, but more importantly to them they were able to address obvious issues that they knew would stop them from being able to sell their home in the foreseeable future.

Photo Gallery: Getting A Home Ready For The Market - Port...