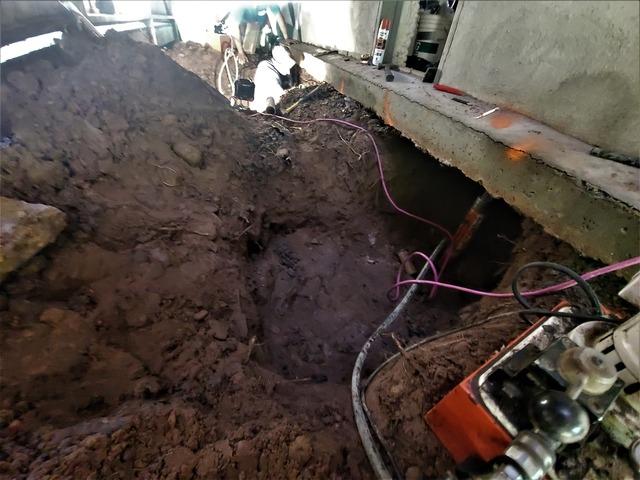 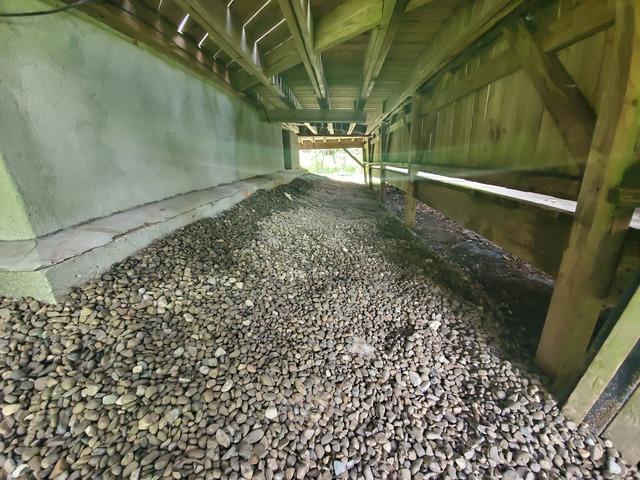 Due to where this home was built this homeowner's foundation was originally built on hard rock soil. The soil that their home was built on ultimately led to the cracking of their foundation, as well as the sinking of it. Due to this they knocked the original foundation down and built a new foundation on their existing soil. Due to not building the foundation on virgin soil the second time around the issues that they had dealt with their old foundation occurred again. Because they were tired of having to worry about living in an unsafe home these homeowners contacted Basement Systems of New York to see what could be done to help rectify their home's foundation.

Even before their project was completed these homeowners could notice a significant difference in how their doors and windows opened, as well as how level their floors were. Once the project was fully completed they could not believe that the issues that they had been dealing with for several years were finally gone and they could sleep well at night knowing that their home would not sink ever again.

Photo Gallery: Lifting, Leveling, and Supporting A Home With...